Our Kitchen and Bathroom Remodeling Mission

American Casework & Millwork is passionate about delivering an exceptional kitchen and bathroom remodeling experience. When you hire us, you’re hiring a team of professionals who are trained and skilled to deliver lasting value to your project.

From the initial design process to construction completion, we are humbled that you have chosen us for your needs.

We apply the most innovative and cutting edge designs in today’s market. You can rely on our expert team to make recommendations that fit your taste and style and don’t consider a job done until you are 100% satisfied. 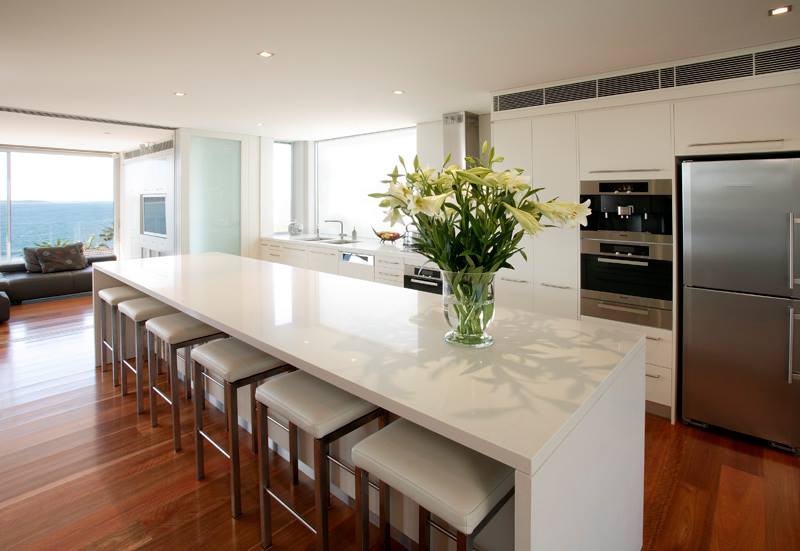 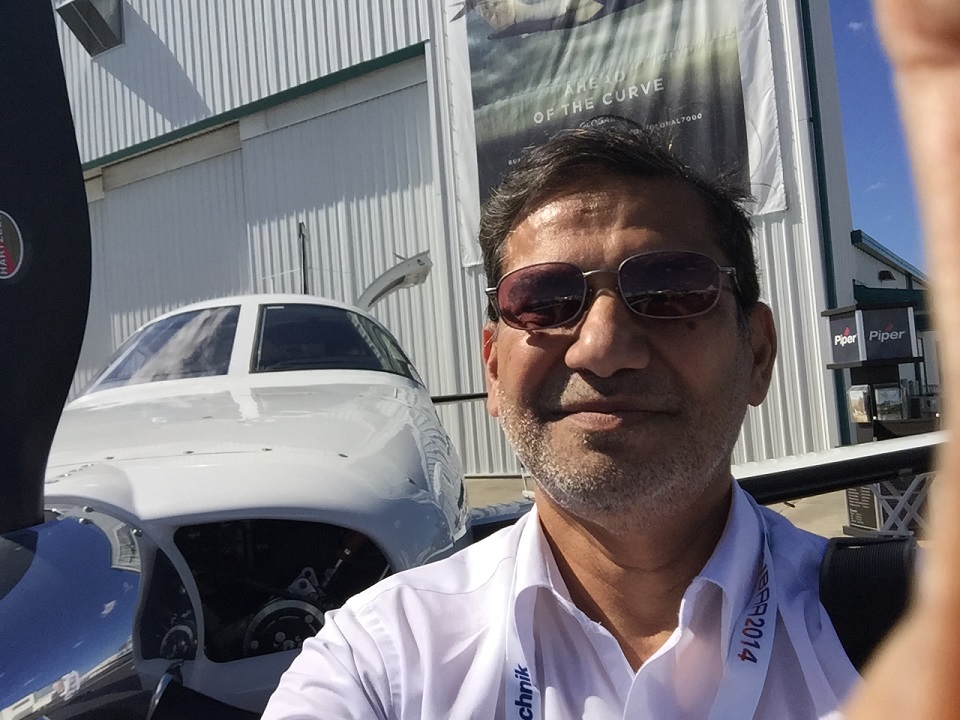 Hasnain Jaffer has over 35 years of experience in managing custom sheet-metal and casework/millwork shops. Entrepreneur, Project Manager/Coordinator, Estimator, and Buyer are just a few of the hats that he has worn over the years. His introduction to the wood cabinetry custom shops started in 2006 in Pennsylvania. Hasnain has owned and operated a Florida-incorporated family-run casework and custom cabinets business since 2013

A brief resume of Hasnain’s 30+ years of experience:

Hasnain enjoys traveling and flying regularly with his private pilots license from the FAA and is also heavily involved in charity work alongside his wife, Sabera Jaffer. His organization, Children’s Relief Overseas Corporation (a 501c3 non-profit incorporated in 2010), collects donations of USD25k annually on average and provides education and meals to widows and children in poverty. Donations have been sent to France, United Kingdom, East Africa, India, Afghanistan, Yemen and Iraq. Children’s Relief Overseas Corp. is listed on sunbiz.org.

Our team is highly skilled and has years of experience. Most of all: they love planning, designing, and building AND truly care about your

We bring value to every interaction, and our customers love us 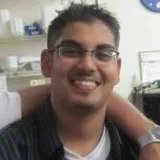 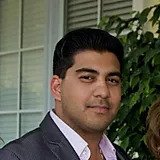 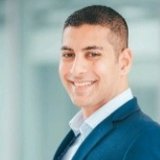